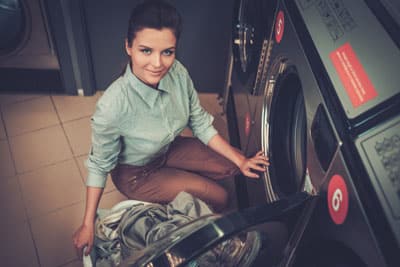 When you think about house fires, you may think about the stove or electrical wires as the most likely culprits. The dryer, though, is another fire hazard. We’ll discuss dryer safety and some alarming statistics.

The National Fire Protection Association (NFPA) released some startling figures regarding dryer fires. Both washers and dryers are capable of erupting in flames. However, in 92% of instances involving dryer and washer units, the dryer was the sole culprit. In 2017, 15,970 U.S. homes sustained damage as a result of a dryer fire. Those instances resulted in 440 injuries and $238 million in damage.

How Dryers Cause Fires

Fires often arise from the ignition of accumulated lint, dust, and other debris. The NFPA estimated that roughly one-third of dryer fires are due to failure to clean the vent. Dryer vent fires also peak during the winter. Nevertheless, the danger is present year-round.

Regardless of dryer year and model, call Aurora Edmonds Furnace Cleaning to schedule a maintenance. We recommend this as part of a bigger maintenance plan that also includes air duct and furnace cleaning. Due to risk of fire, dryer safety maintenance is non-negotiable.

Our services have been qualified as essential, so we are available to provide our services to you. We are following the guidelines of the CDC and taking necessary measures to maintain social distancing in all interactions, and maintain a clean work environment. 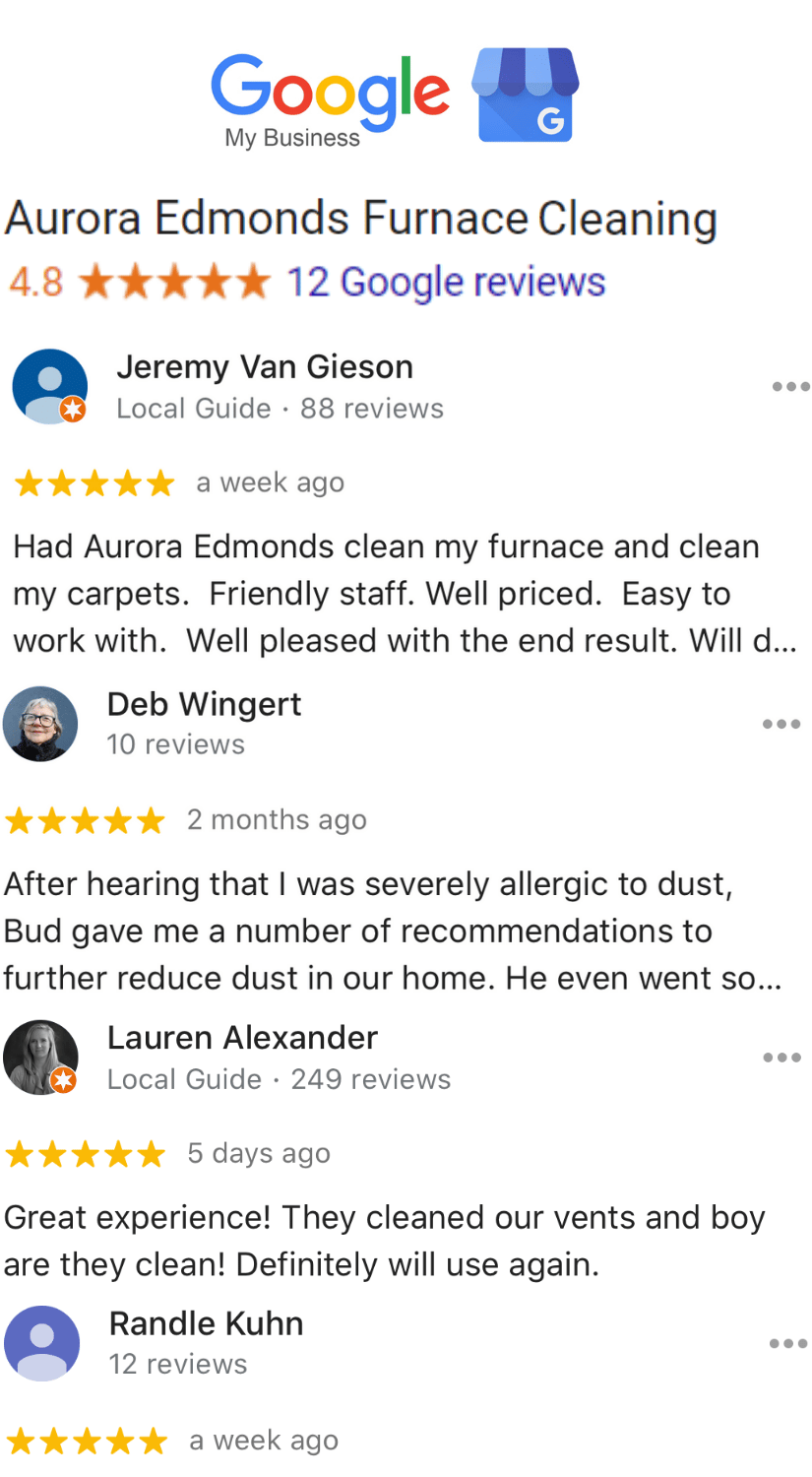 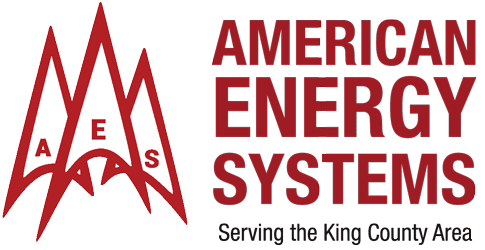